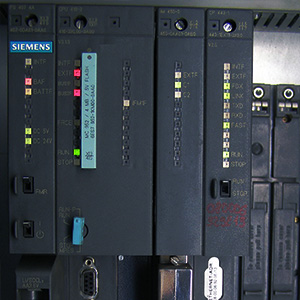 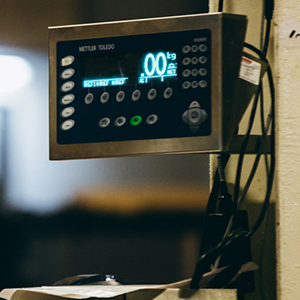 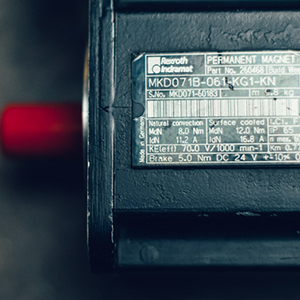 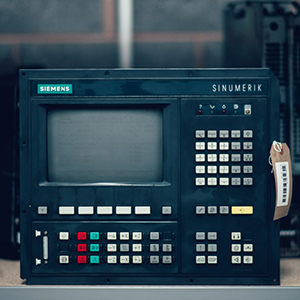 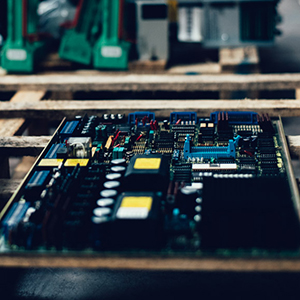 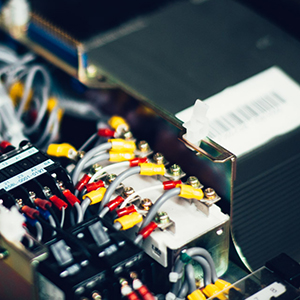 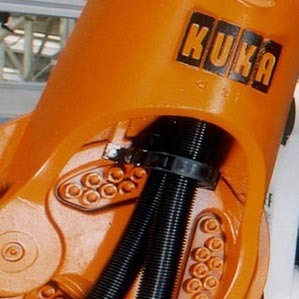 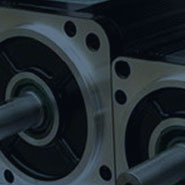 Once your information is submitted, we will respond as soon as possible.

Thanks for your message. A member of our team will respond as soon as possible.