A proactive obsolescence management strategy is an integral part of any manufacturing business, and this is especially true in the aerospace industry. In this series, we look at some of the ways that the sector can greatly improve productivity, as well as touching on Concorde’s lasting legacy and the role that it could play in shaping future advancements in the sector.

The final frontier for aerospace manufacturing

The Condor Cluster was a supercomputer built out of 1,760 Sony PlayStation 3s (PS3s) running on the Linux operating system. Built to analyse high definition satellite imagery, the Condor Cluster was in operation for just a few months before Sony disabled the use of Linux on the PS3, leaving no means to procure functioning Linux replacement units.

0:00
/
The final frontier for aerospace manufacturing

Using COTS: is it worth the risk?

Concorde was certainly ahead of its time, but some of the problems its designers encountered still exist today, such as those encountered when using commercial off-the-shelf products (COTS). Here Jonathan Wilkins, director of obsolete industrial parts supplier EU Automation, explains why the obsolescence risk of COTS is just as prevalent today as it was during Concorde’s era. 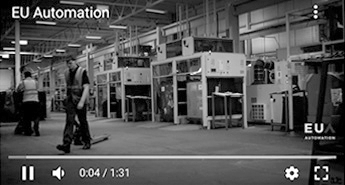 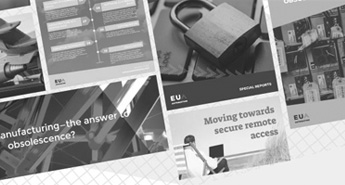 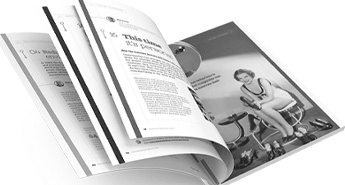